Resize Image While Maintaining Its Aspect Ratio in Python

Python’s imaging library, PIL, is a Python library for imaging.

The purpose of a script is to automate system-oriented tasks. Scripting is when you write code for practical tasks without needing to compile it.

Additionally, PIL is compatible with most operating systems, including Windows, Linux, and macOS.

The standard GUI library for Python is Tkinter. When Python is combined with Tkinter, GUI applications can be created quickly and easily.

With Tkinter, you can interact with the Tk GUI toolkit in an object-oriented manner. We also import the PIL from Tkinter.

Assume that a picture has been chosen. The size and original image are as follows. 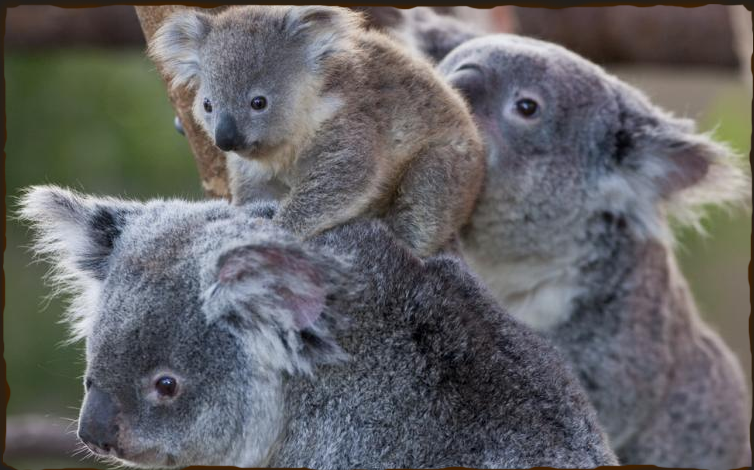 Whether an image is displayed on a screen or stored in an image file, it is represented by discrete pixels. An aliasing effect occurs when the image data is not the same resolution as the screen representation.

Subsampling reduces aliasing by smoothing the data and then subsampling the smoothed data. In this case, ANTIALIAS is used.

Resampling.LANCZOS is a method of interpolating sampled data to produce new values. The method is commonly used in multivariate interpolation, such as resizing digital images.

The original Image size is 284 x 606, and we will also be able to tell the difference between the original image and the resized image once the code executes.

The following is the original picture.

When we run the code, you can also see the resized image, which was saved in the directory with the name resizedImage.jpg.

Crop Image by Maintaining Its Aspect Ratio in Python

The following is the resize and new size method used from PIL, cropping the image instead of resizing it.

The following is the original picture. 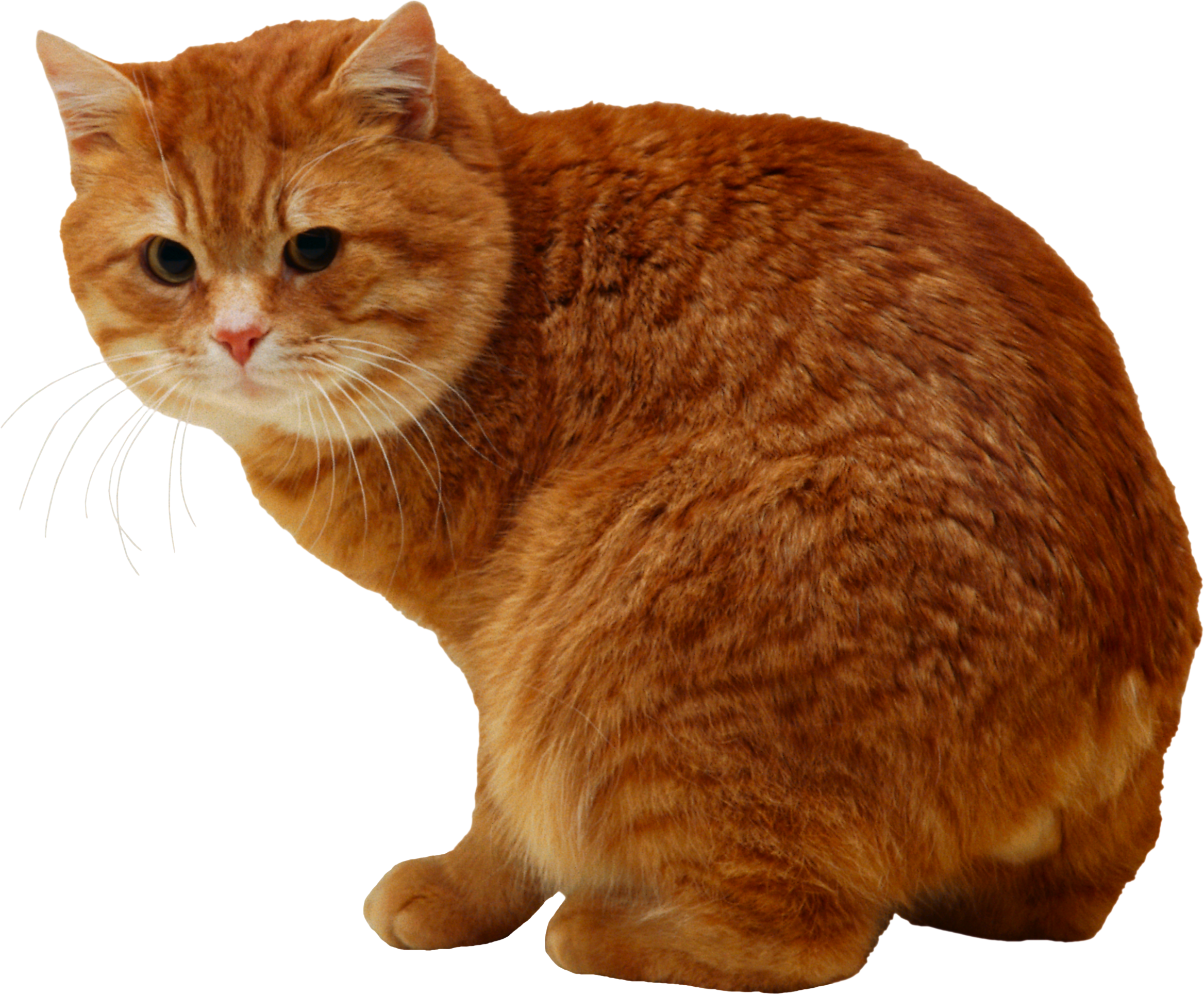 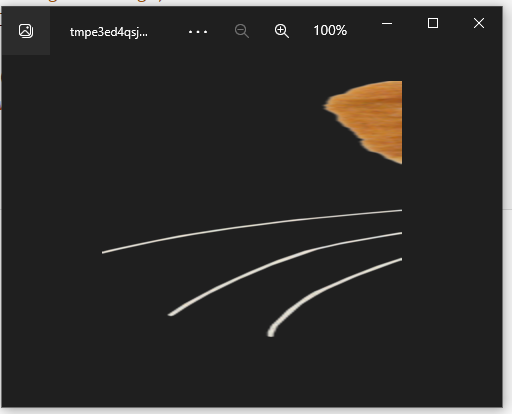 Since we see the cropped image as an output of the code, we can assume that PIL is not just for resizing an image by maintaining its aspect ratio but also for cropping.

We hope you find this article helpful in understanding how to resize an image in Python.

My name is Abid Ullah, and I am a software engineer. I love writing articles on programming, and my favorite topics are Python, PHP, JavaScript, and Linux. I tend to provide solutions to people in programming problems through my articles. I believe that I can bring a lot to you with my skills, experience, and qualification in technical writing.