This article will look at three simple, popular techniques to test ungrouped, univariate data for normality.

Applicability of the Given Techniques

The techniques that follow are for the data available to us. They tell us whether or not the data is acceptably normal.

Therefore, they are to be used only to conclude the available data.

In particular, they do not allow us to conclude the population from which the data (sample) was taken. Those conclusions will depend on the statistical theory relevant to the sampling technique used to obtain the sample.

We will begin with a qualitative approach, suitable as a starting point. A simple histogram will show whether the data has a bell shape like the normal curve.

A plot of the sample drawn from the normal population. 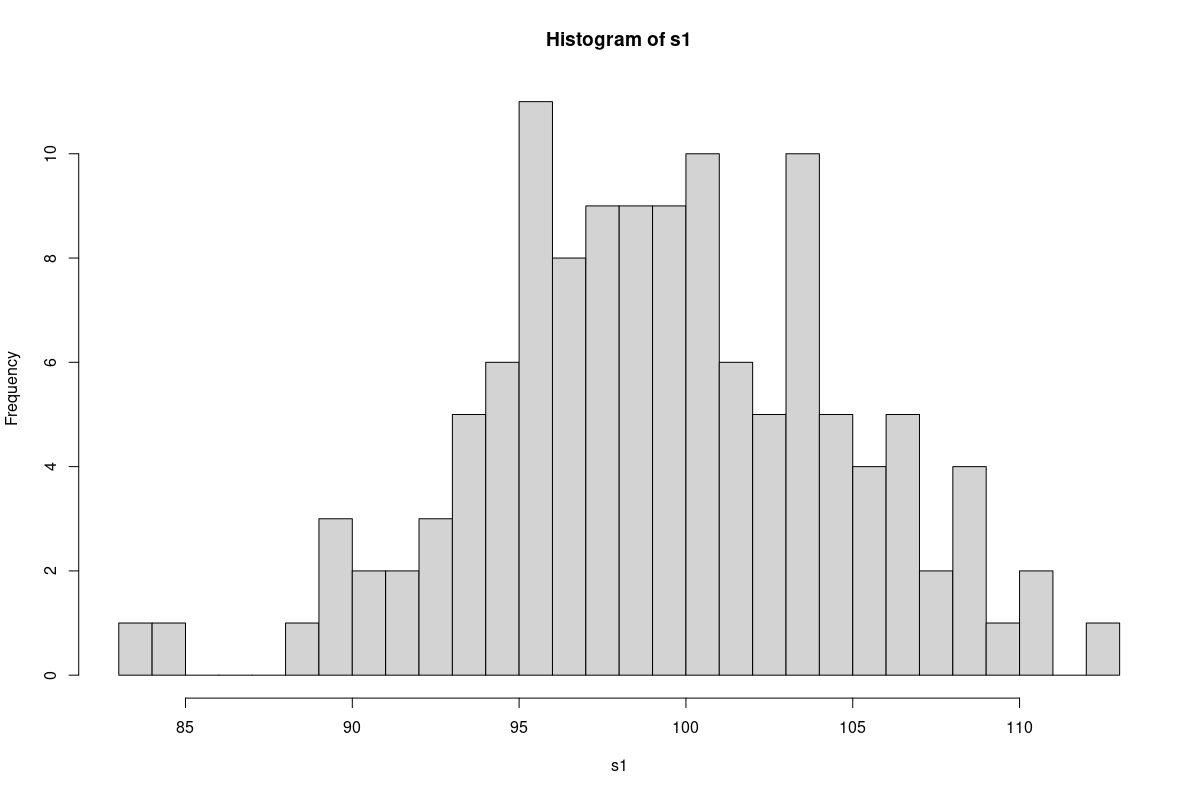 A plot of the non-normal sample. 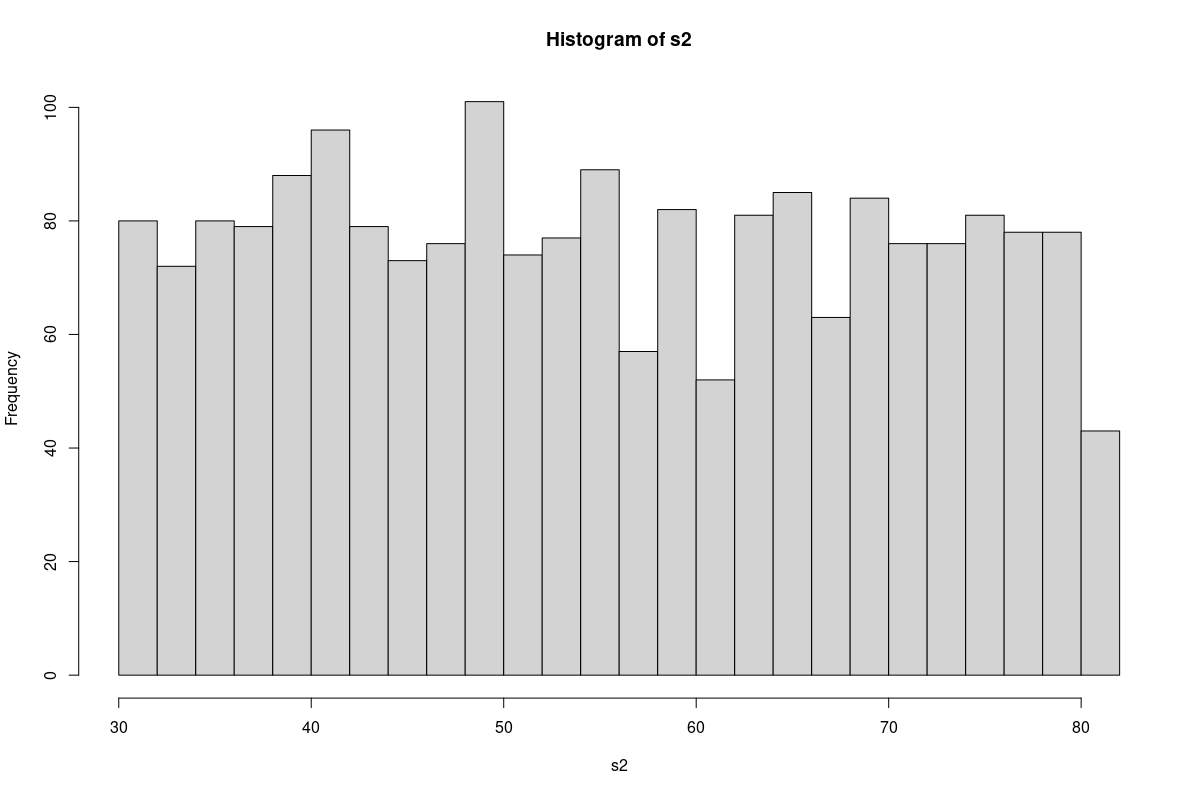 We find that the sample from the normal population has an approximate bell shape. The non-normal sample resembles a rectangle.

Use the Shapiro-Wilk Normality Test in R

The Shapiro-Wilk test for normality of data is a widely-used statistical test.

The shapiro.test() function takes a data vector of 3 to 5000 elements. More correctly, this is the vector’s range for the number of non-missing elements.

The test assumes that the data is normal. That is the null hypothesis.

It returns a W-statistic and a p-value. A W-statistic close to 1 implies that the distribution is almost normal.

However, this interpretation needs to be combined with the p-value returned.

A p-value greater than 0.05 supports the conclusion that the sample is normally distributed.

We find that the sample from the normal population has a high W-statistic and a high p-value. The sample closely follows the normal distribution.

However, as expected, the non-normal sample has an extremely low p-value. It confirms that the sample does not follow the normal distribution.

The Quantile-Quantile Plot in R

The Quantile-Quantile Plot (also called the Q-Q plot) is another qualitative technique to test for normality.

Graphically, if the plot results in an almost straight line, it supports the conclusion that the sample is almost normal.

The qqnorm() function creates a Q-Q plot in R.

Q-Q plot of the sample from the normal population. The graph is nearly a straight line. 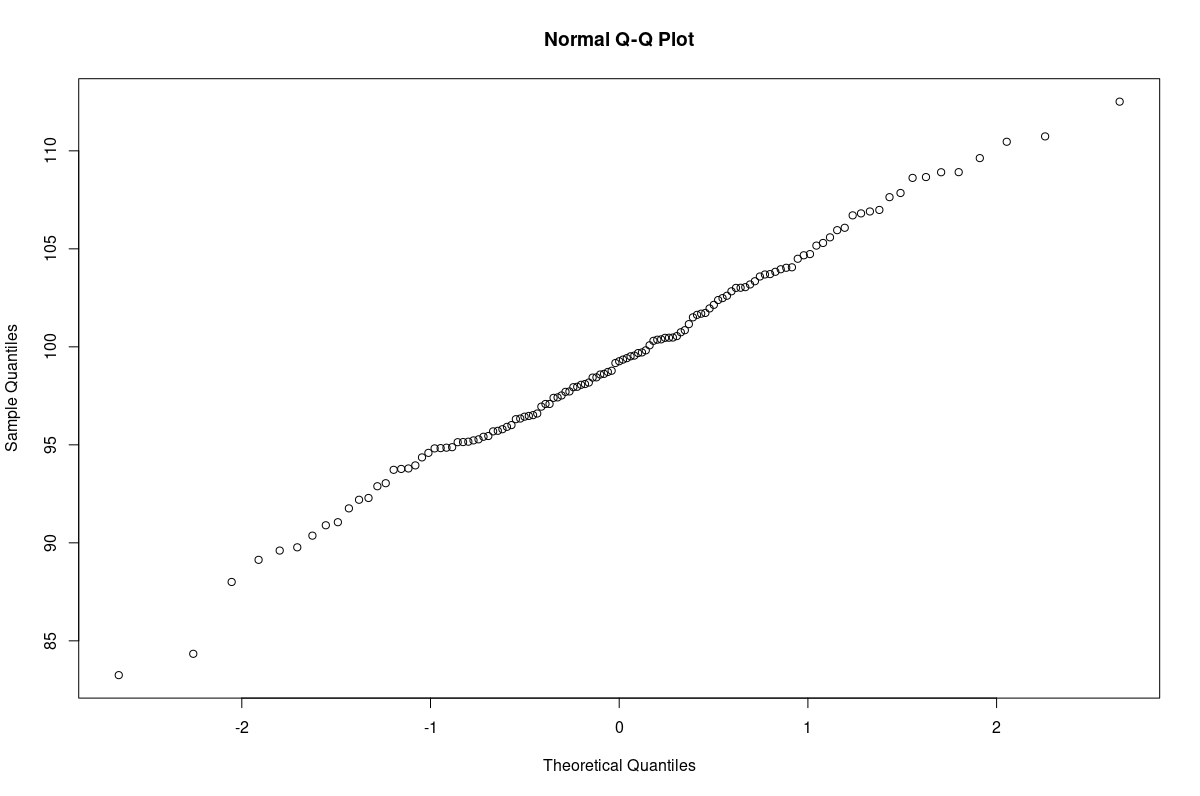 Q-Q plot of the non-normal sample. The plot is a curved line. The sample was not normal. 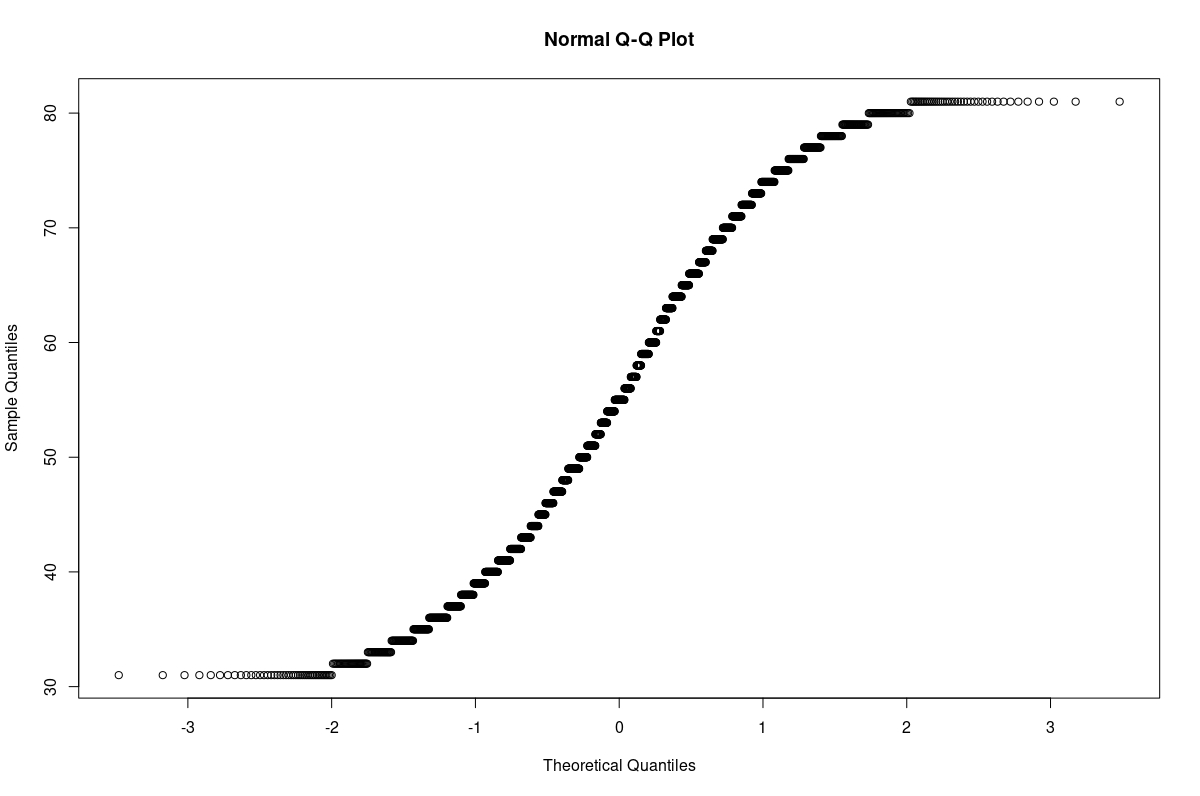 In practice, all three approaches given above are complementary. The Shapiro-Wilk test may give a very low p-value when the sample size is very large.