This trivial guide is a small introduction to CentOS and then a brief discussion on how we can get the server IP address in CentOS using the command-line interface (CLI).

This article will discuss some of the commands for the said purpose and their usage. Let’s begin with the introduction of CentOS.

CentOS, the shorthand for Community Enterprise Operating System, is a Linux distribution founded by Gregory Kurtzer that offers a free enterprise class and is an open-source operating system.

It is suited to Red Hat Enterprise Linux (RHEL), its upward source. RHEL is an enterprise-class operating system but is not free of cost and generally requires a payment for its subscription.

CentOS developers use the RHEL source code to develop a product that is substantially relatable to RHEL. Only community and web portals provide technical support for this.

CentOS is one of the most stable and trustworthy Linux distributions available. It is the preferred server operating system.

CentOS is a free version of Red Hat Linux that includes some of its features. Unlike Red Hat, it is an open-source operating system.

Its underlying architecture is similar to all the other Linux distros. Similar to other distributions, it also supports only the -86 and x64 bit architecture, which means it can only run on 32-bit and 64-bit platforms.

Get IP Address in CentOS

You may need to know your system’s private IP address for various reasons, including setting up a network-related application, enabling remote administration, or troubleshooting.

Below are some methods to find the IP address using the command-line interface (CLI).

Use the ifconfig Command

ifconfig is the acronym for Interface Configuration. This is the most widely used command in the Linux world. 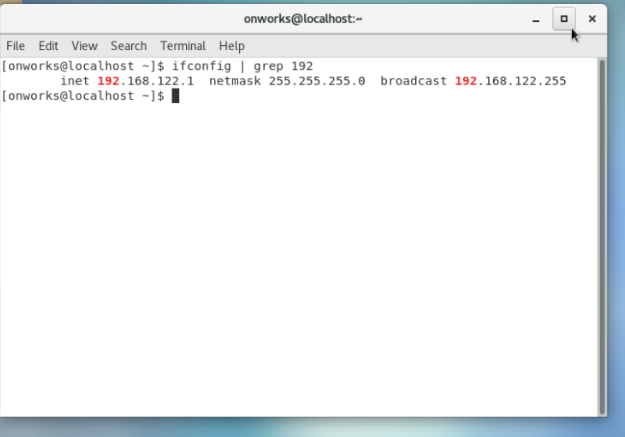 Use the ip a Command

This is the simplest and the shortest command to find the IP address. Write three characters only, ip a, and get the local IP address as demonstrated in the image below. 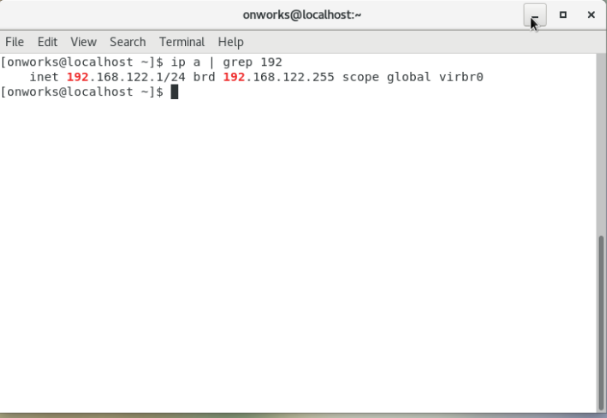 Use the nmcli Command 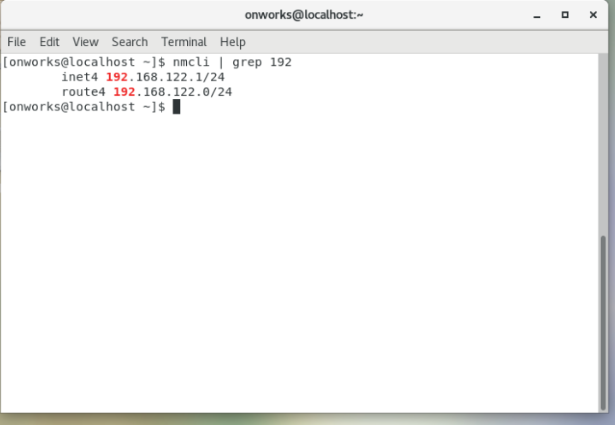 Use the ip addr Command

This works the same as the ip a command, or we can say ip a is the shorthand of ip addr. The output of both commands is the same and can be used interchangeably. 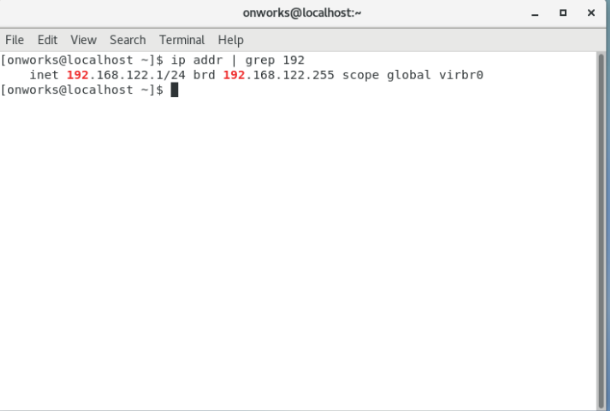 Use the hostname Command 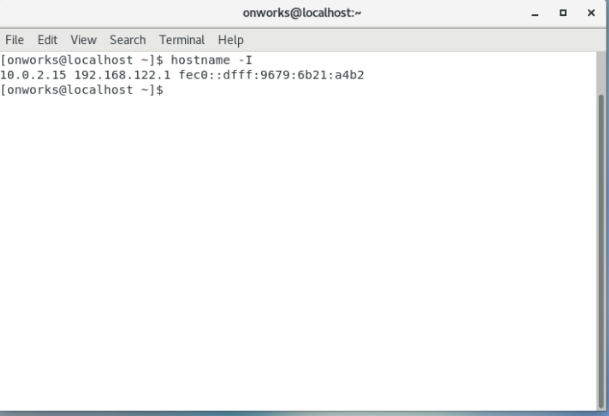 Use the ip route Command

To find your private IP address, run the following command in Terminal. 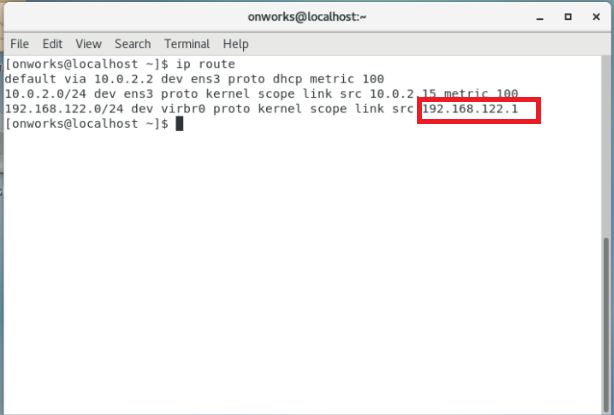